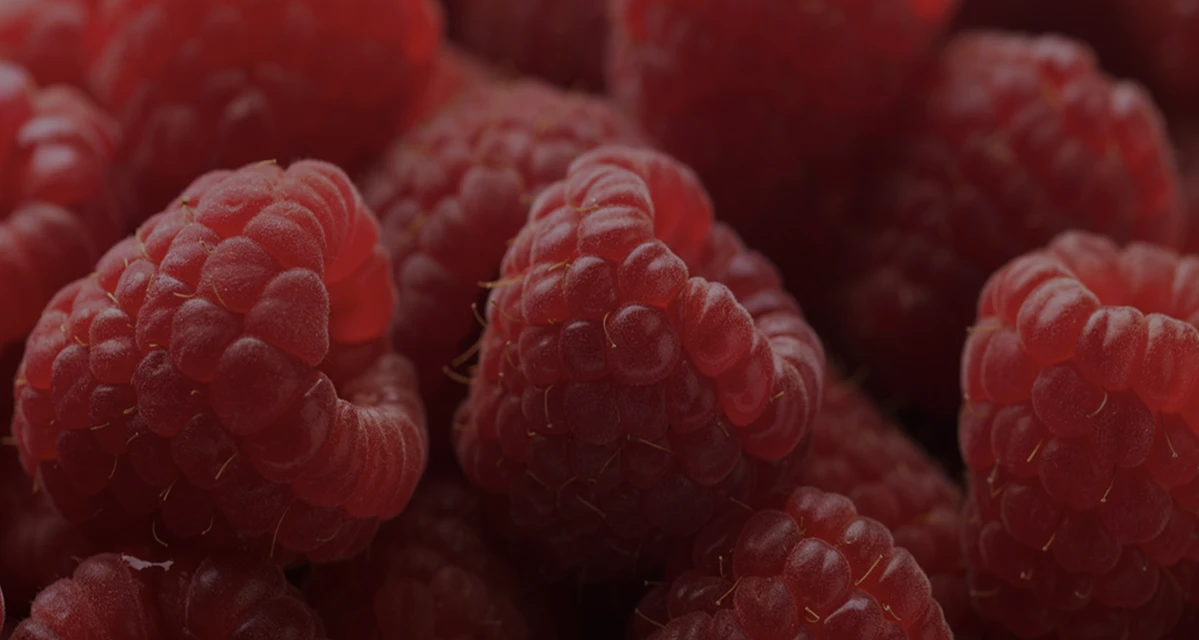 The distinctive aromatic phenol obtained from red raspberries (Rubus idaeus L.),  raspberry ketone (RK), is said to have anti-obesity properties. The goals of this study are to: 1)  compare the bioavailability of orally dosed RK in four mouse cohorts: male vs. female, lean vs.  obese; and 2) characterize major RK metabolites produced in vivo, and 3) Develop bioanalytical  targeted metabolomic approaches. RK is extremely bioavailable, even in the brain and WAT, and  is quickly metabolized in mice when given orally. Their findings are important for understanding  the sites and mechanisms of action of RK in the long-term treatment of diet-induced obesity.

A major compound of red raspberries is raspberry ketone (RK), and the structure of RK is  similar to structures of other compounds like capsaicin and synephrine, are known to exert anti obese actions and alter lipid metabolism. A study was conducted to examine wether RK can  prevent obesity and activate lipid metabolism in mice. The in vivo experiment consisted of  different groups. The results of the experiments showed that raspberry ketones prevented the  high-fat-diet induced elevations in body weight and visceral adipose tissues. RK also increased  norepinephrine-induced lipolysis linked with the changed location of hormone sensitive lipase  from the cytosol to lipid droplets in rat epididymal fat cells. The study concluded that raspberry  ketones does prevent and improve obesity and fatty liver.

Raspberry ketones has a long history of being used in the food and cosmetic industry, and  recently has been known as a weight loss supplement. Raspberry ketones (RK) supplements are  advertised to aid in the weight loss journey because allegedly, RK can cause the fat within cells  to be broken down better thereby helping the body burn fat faster. It is also claimed that this  supplement can increase levels of adiponectin—a hormone that helps regulate metabolism.  Previous studies of fat cells in mice reported increased fat breakdown and increased release of  hormone adiponectin. This is important because studies have demonstrated that people with low  adiponectin levels are at a higher risk of getting type 2 diabetes, obesity, fatty liver disease, and  in some cases, heart disease. In one eight-week study of supplementing RK on humans showed  that people who took the supplement lost 7.8% of their fat mass compared to the placebo group  that only lost 2.8%. More studies on effects of raspberry ketones on weight are required.

Red raspberries have been reported to have many health benefits due to its various  phenolic compounds; the most important and most popular being raspberry ketones. One  experiment tested wether phenolic-enriched raspberry extracts, compared with raspberry ketone,  would be more resilient to the metabolic alterations due to an obesogenic diet. The mice were put  on a daily high-fat diet and separated into different groups: coral dose of vehicle (VEH),  raspberry extract low (REL), raspberry extract high (REH), or raspberry ketone (RK). The trials  concluded that REH and RK reduced body weight gain and white adipose mass when compared  with VEH. The tests suggested that there was increased fat oxidation with all treatments, but  there was no treatment differences in cumulative intake, meal patterns, or hypothalamic feed related gene expression. In conclusion, both phenolic-enriched raspberry extract and raspberry  ketone have the ability to prevent weight gain, but in terms of the preventive mechanisms for  excess fat accumulation following high-fat diet exposure, they differed.

What to know about raspberry ketones

Red raspberries and its bioactive compounds may have the capacity to reverse or prevent  the progression of the pathogenic processes that underlie modern-day metabolic diseases such as  diabetes, cardiovascular disease, diabetes mellitus, obesity and Alzheimer disease due to its  nutrient and bioactive composition. This compound possesses vital micronutrients, polyphenolic  components, and dietary fibers that may be able to reverse or prevent metabolic diseases. In vitro  studies, supported by in vivo animal data, suggested that red raspberries have anti-inflammatory,  anti-oxidative, and metabolic-stabilizing activity; these effects were also linked with  improvements in blood pressure, vascular function, diabetic symptoms, and brain injury  recovery.