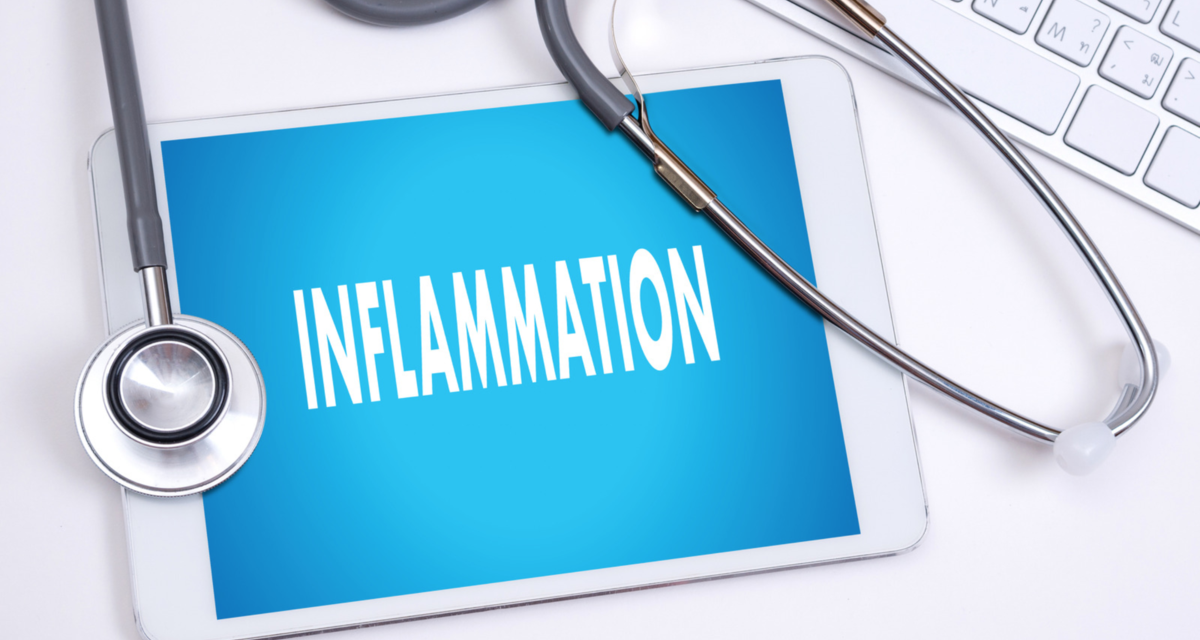 What is an inflammation?

When a wound swells up, turns red and hurts, it may be a sign of inflammation. Very generally speaking, inflammation is the body’s immune system’s response to an irritant. The irritant might be a germ, but it could also be a foreign object, such as a splinter in your finger.

This means that an inflammation doesn’t only start when, for instance, a wound has already been infected by bacteria, is oozing pus or healing poorly. It already starts when the body is trying to fight against the harmful irritant.

Causes of an inflammation

Many different things can cause inflammations. These are the most common:

Diseases or medical conditions that cause inflammation often have a name ending in “-itis.” For example:

Signs of an inflammation

There are five symptoms that may be signs of an acute inflammation:

Examples of a loss of function include not being able to move an inflamed joint properly, having a worse sense of smell during a cold, or finding it more difficult to breathe when you have bronchitis.

Inflammations don’t always cause all five symptoms. Some inflammations occur “silently” and don’t cause any symptoms.

General responses in the body

If the inflammation is severe, it can cause general reactions in the body. These may include the following signs and symptoms:

A very rare but dangerous complication of an infection is called septicemia (blood poisoning). The possible signs of this complication include chills, feeling very ill, and a very high fever.

Septicemia may occur if bacteria multiply quickly in a certain part of the body and then a lot of them suddenly enter the bloodstream. This can happen if the body isn’t able to fight the infection locally, if the germs are very aggressive, or if the immune system is very weak. Septicemia is a medical emergency and needs to be treated by a doctor as soon as possible.

What happens when you have an inflammation

When an inflammation occurs in your body, many different immune system cells may be involved. They release various substances, known as inflammatory mediators. These include the hormones bradykinin and histamine. They cause the small blood vessels in the tissue to become wider (dilate), allowing more blood to reach the injured tissue. For this reason, inflamed areas turn red and feel hot.

The increased blood flow also allows more immune system cells to be carried to the injured tissue, where they help with the healing process. What’s more, both of these hormones irritate nerves and cause pain signals to be sent to the brain. This has a protective function: If the inflammation hurts, you tend to protect the affected part of the body.

The inflammatory mediators have yet another function: They make it easier for immune system cells to pass out of the small blood vessels, so that more of them can enter the affected tissue. The immune system cells also cause more fluid to enter the inflamed tissue, which is why it often swells up. The swelling goes down again after a while, when this fluid is transported out of the tissue.

Mucous membranes also release more fluid when they are inflamed. For instance, this happens when you have a stuffy nose and the membranes lining your nose are inflamed. Then the extra fluid can help to quickly flush the viruses out of your body.

Inflammations can cause chronic diseases too

Inflammations don’t always help the body. In some diseases the immune system fights against the body’s own cells by mistake, causing harmful inflammations. These include, for example:

Collectively known as chronic inflammatory diseases, these diseases can last for years or even a lifetime. Their severity and level of activity varies.