Juglone is a major chemical constituent of the black walnut plant, and according to recent studies, it has demonstrated it exhibits antibacterial, anti-cancer, anti-parasitic, and antiviral properties. A study was conducted to examine the effect of juglone on Acanthamoeba. The results showed that jug lone drastically inhibits the growth of Acanthamoeba Castellanii at certain concentrations. There was an increase of production of relative oxygen species and caused death of Acanthamoeba. In addition, juglone, increased the uptake of mitochondrial specific dye, but ultimately, the results of the study suggested that reactive oxygen species played an important role in the juglone-induced cell death of A. Castellanii. 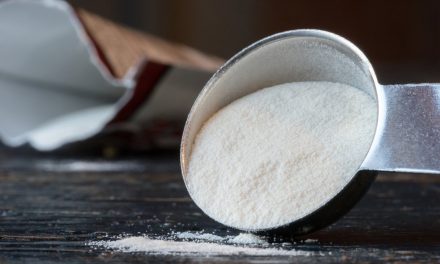 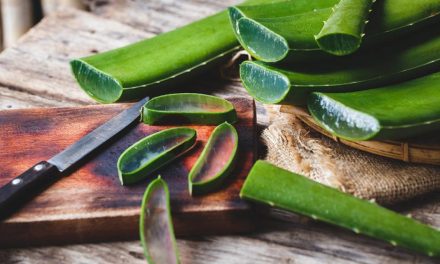 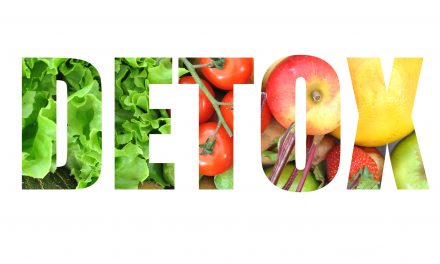 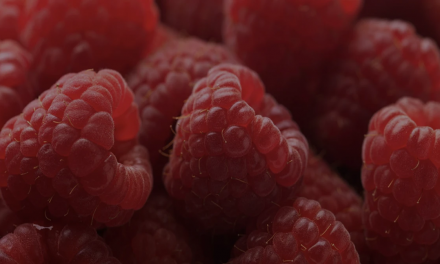