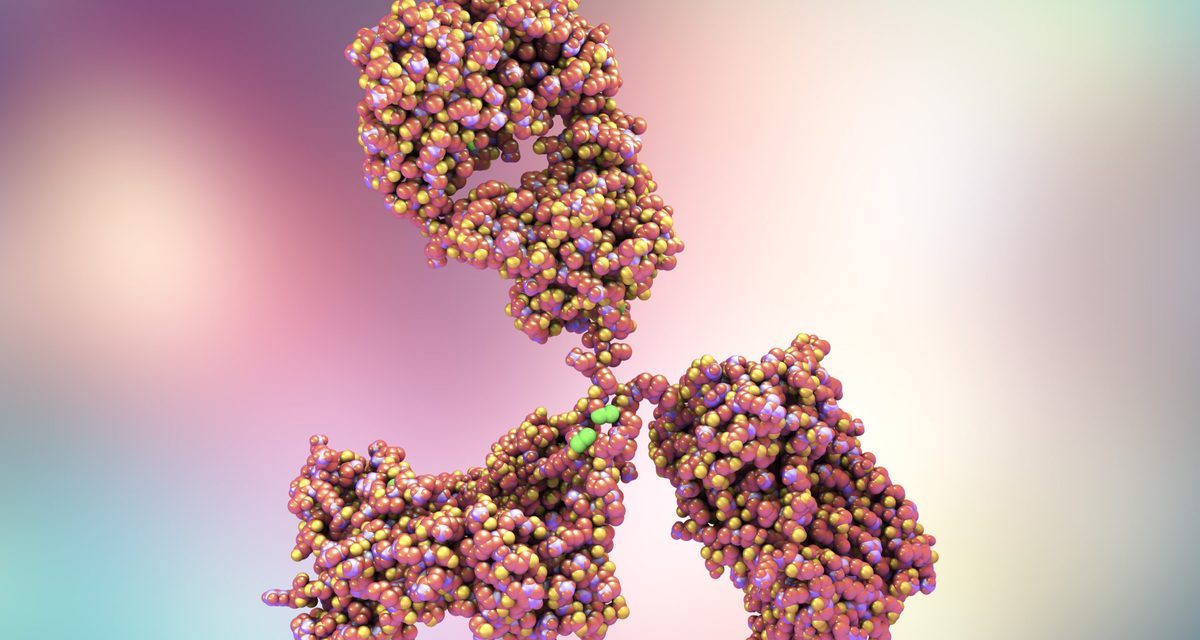 Curcumin as an Anti-Human Papillomavirus and Anti-Cancer Compound

Harlad zur Hausen, a German physician-scientist, suggested the connection between papillomavirus (HPV) infection and cervical cancer more than four decades ago. His team started  research on HPV in the early 1970s and, almost a decade later, isolated two of the most  oncogenic high-risk strains, HPV type 16 and HPV 18, respectively. HPV is a small DNA tumor virus that has been found in 90 percent of cervical cancers, 90 percent of anal cancers, 50 percent  of penile, 40 percent of vulvar, 70 percent of vaginal cancers, and 20-60 percent of  oropharyngeal cancers. HPV types 16 and 18 have been linked to 80-90 percent of cervical cancers and 30-70 percent of cancers of other anatomical sites. Curcumin’s antiviral/anticancer  role during HPV-mediated carcinogenesis is briefly presented in this article. While curcumin has  the potential to reduce HPV oncogene expression and can be used as a therapeutic agent for HPV-related cancers, it has a number of drawbacks, including hydrophobicity, rapid metabolism, off-target effects, and low bioavailability.