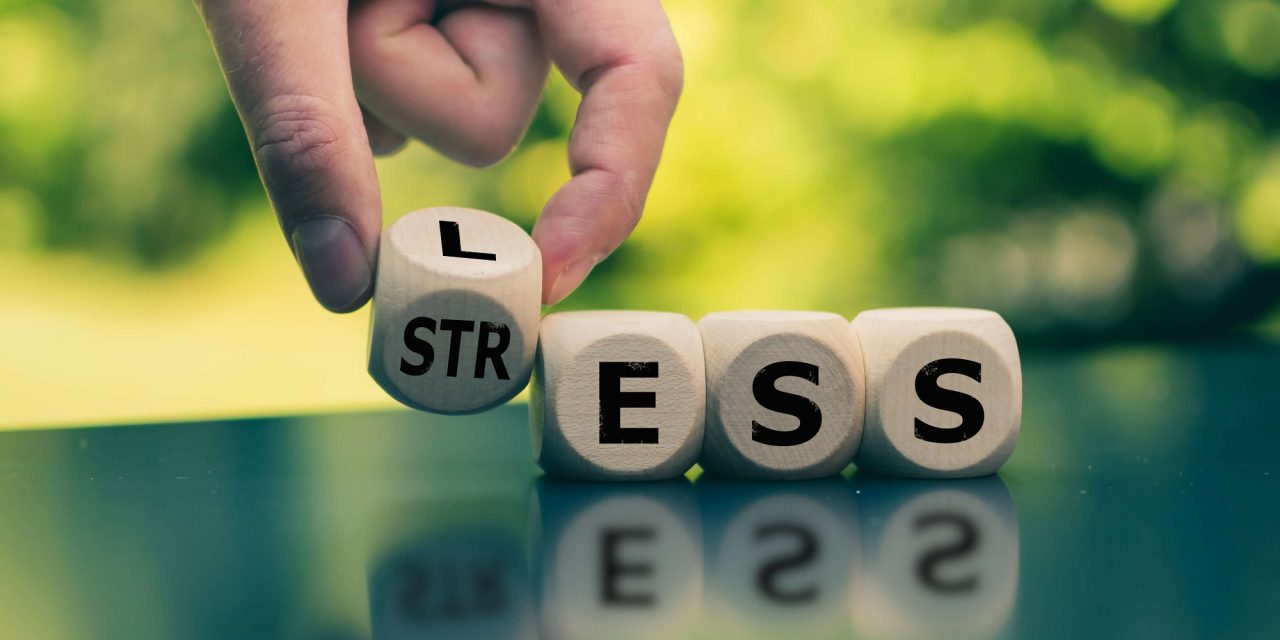 The goal of this study was to see how Mucuna pruriens affected infertile males who were under psychological stress. A questionnaire and increased blood cortisol levels were used to examine 60 patients who were having infertility screening and were found to be suffering from psychological stress. As controls, 60 age-matched healthy males with normal sperm parameters who had previously started at least one pregnancy were included. Subjects who were under psychological stress had lower sperm count and motility, according to the findings. M. pruriens treatment reduced psychological stress and reduced seminal plasma lipid peroxide levels, as well as improving sperm count and motility. It may be inferred that M. pruriens not only reactivates infertile men’s antioxidant defense system, but also aids in stress management and increases sperm quality.