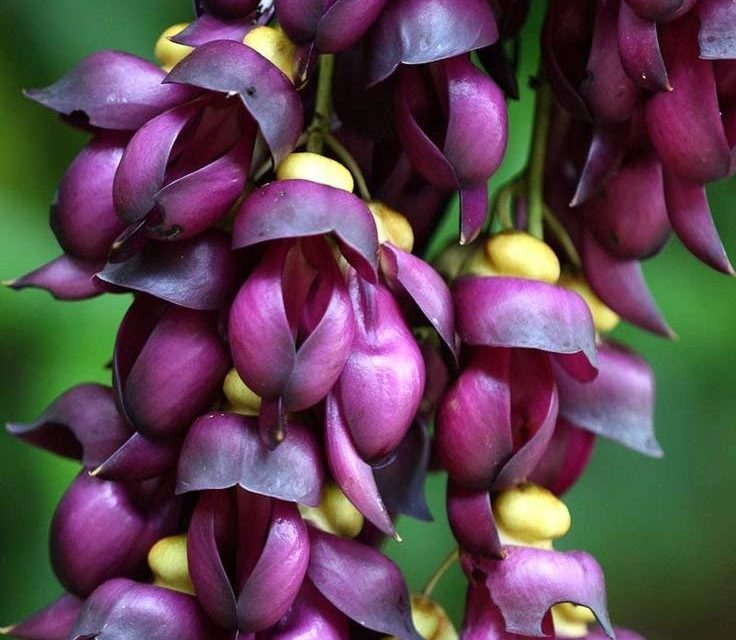 Mucuna pruriens (Fabaceae) is a well-known herbal medicine that is used to treat male infertility, neurological problems, and as an aphrodisiac. It has been demonstrated that its seeds have significant therapeutic value. Its high protein content (23–35%), as well as its digestibility, which is equivalent to that of other pulses like soybean, rice bean, and lima bean, make it a viable source of dietary proteins. M. pruriens is a well-known Indian medicinal plant that has long been used to treat illnesses such as parkinsonism in traditional Ayurvedic Indian medicine. This plant is widely utilized in Ayurveda, an old traditional medicinal discipline that dates back to the Vedic period (1500–1000 BC) in India. The findings described in this review show that this plant and its extracts may have therapeutic benefit for a variety of diseases, however additional research is needed to fully understand the processes behind MP’s pharmacological effects.